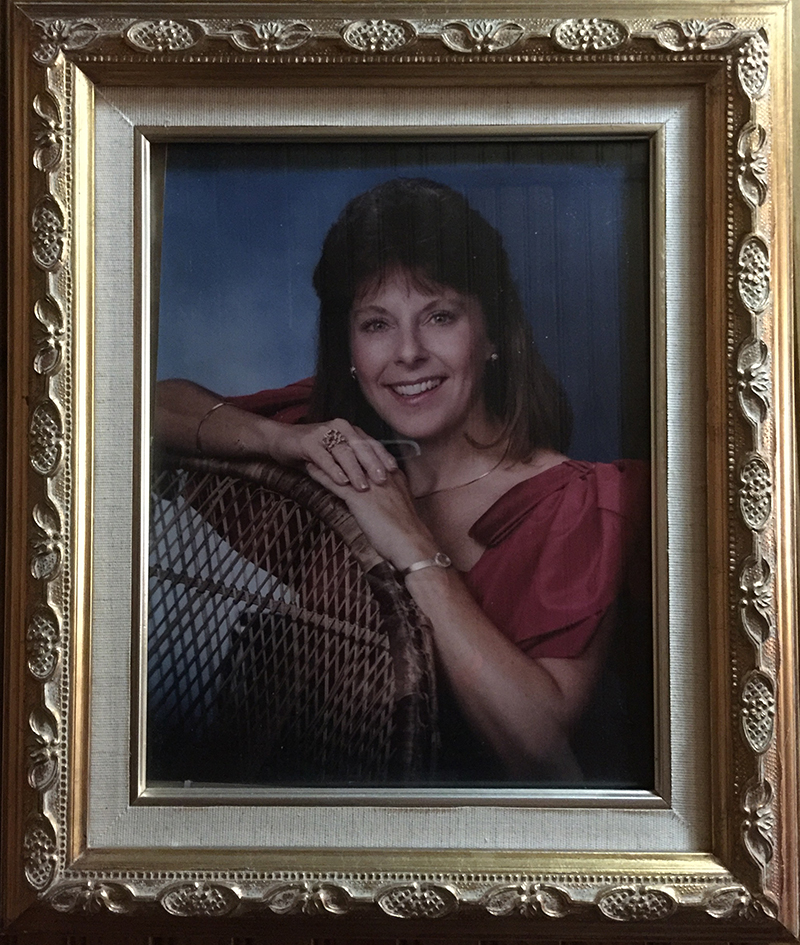 It was in early 2003 when it all happened. My life had been going just fine (so I thought) when it was radically interrupted by the death of my mother, Ingrid Berman. "Ma", as I called her, was at the young age of 52 when Leukemia took its toll on her. However, the story of Project Mañana is not about sadness -- no, it's just the opposite -- it's a story of hope and change.

You see, it was that moment in 2003 when I realized that I was living a selfish and unproductive life -- especially as I reflected on how Ma spent her entire life caring for and helping others. That same year, I began traveling throughout the Caribbean. Each year I would return to visit new islands and experience new cultures.

April 2007, was the first time I landed in the Dominican Republic -- and I instantly fell in love with the people and their incredible culture. Shortly thereafter, I resigned from my corporate career and made the Dominican Republic my full-time home in December 2007. My mission was simple; to begin investing in people, instead of things!

As the new year rolled around, 2008 became my "Dominican Boot Camp Year." It was during that time that I learned Spanish (it was actually a miracle from God, but that's another story), got a better grasp of the Dominican culture, and began making my first relationships with the nationals.

I joined a well-known mission organization based in Santiago, Dominican Republic and spent most of my days visiting families, working with children and students, and developing new ways to resource programs for some of the poorest communities on the island. With more than 25 years of experience, that organization (and its president) poured into me and helped me understand the complexities of international mission work.

After serving with a team of amazing missionaries for a few years, I married Nebraska Carolina and we began dreaming of Project Mañana -- which would be a new and dynamic way of partnering with others to break the cycle of poverty through clean water, nutrition, education, and discipling projects -- starting in the Dominican Republic.

On September 30, 2010 (my mother's birthday), we officially opened the doors of Project Mañana as a recognized 501(c)(3) charitable organization! Since then, Project Mañana has grown exponentially as more and more partners have come alongside the vision of Working Together Today For An Eternal Tomorrow.™

You CAN make a difference. Get Involved With Project Mañana TODAY!